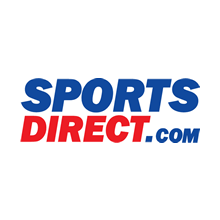 SportsDirect.com was founded as a single store in Maidenhead as Mike Ashley Sports in 1982 and has now grown to become not only the UK’s largest sports retailer, but the UK’s number one sports retailer.

The SportsDirect.com retail group currently has over 470 stores including SportsDirect.com, Field and Trek, Hargreaves Sports, Gilesports and Donnay International stores. We also have stores in Ireland, Belgium, France, Portugal, Holland and Slovenia.

From the local SportsDirect.com high street store to the famous Lillywhites store in London’s Piccadilly Circus, there is a sure to be a SportsDirect.com store right on your doorstep, offering in incredible choice of football boots, running shoes, football kits, fitness clothing and much more. 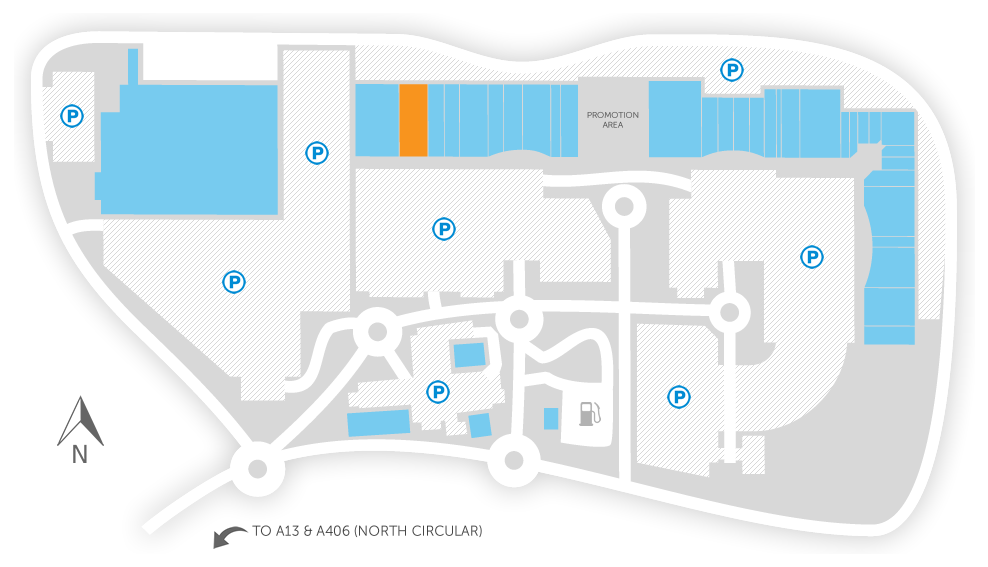